Is something new coming for Malifaux? 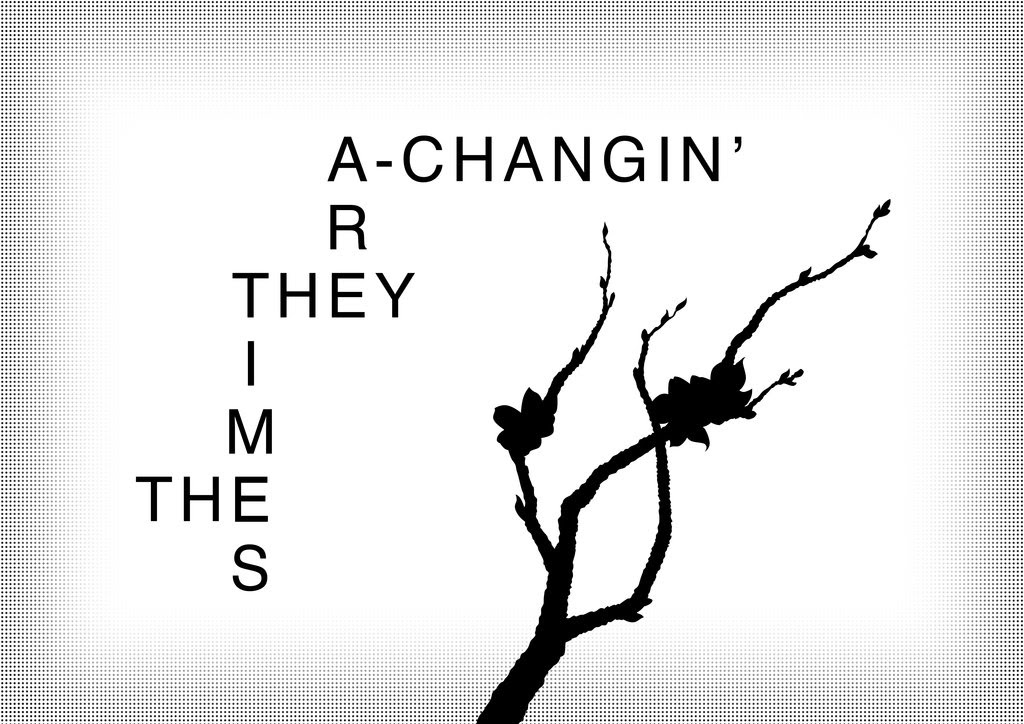 No, this is not a post about some kind of redesign of the rules, before you start panicking. I personally have no reason to think they would need to move on to a Malifaux 2.5 or 3, as the game works fine as is. Also, let me start out by saying very clearly that I DON’T KNOW ANYTHING. Yes, my name has occasionally shown up in the front of some of the books as a playtester, but that has no bearing on this post. If I had heard something, I wouldn’t be able to write this since I’d be under NDA (and if I suddenly clam up about anything coming in the future, I guess you’ll know why.)
Ok, with disclaimers out of the way, I’ve had a thought recently that something new may be coming down the pipe with the next book. One of the interesting promises that the upgrade system brought to Malifaux with the introduction of M2E was the possibility to modify characters in the future by releasing an upgrade that might significantly change the way they play. Wyrd have dipped a toe into this water with the release of the pseudo-errata Upgrade cards that are designed to bring less used models into active play. But, they’ve never really gone whole-hog on this idea. They’ve not released upgrades to previously released masters, and everything that’s been brought out were for the most part balance changes rather than changes to the way the masters play. I would have probably just left it at that, but of late I’ve found myself wondering if maybe something along these lines is on the way.
Why? The answer is in the fluff, mostly in the dramatic changes that we can see happening with several of the masters in Ripples of Fate. Sonnia has released Cherufe from herself, losing the iron mask and, in the process, apparently getting very badly burned (and turning to Doc McMourning for assistance.) Molly has stopped living as a waif on the streets and gotten back her old job as a reporter with the Malifaux Gazette. The Dreamer is projecting himself as an older version with a penchant for smashing things with a cricket bat. Von Schill lost a leg and has replaced it with a steam prosthetic. There are more examples, but I think I get my point across: things are changing for the characters in Malifaux in pretty significant ways. At first I thought these changes might stay relegated to the storyline, and I wasn’t really crazy about that. It bugged me that the models weren’t going to match up with the books anymore. And then, I saw this:

Now, again, this could still be nothing. But it strikes me as odd that there’s Wyrd art coming along to represent these physical changes to the characters. I once asked Erik if they were ever going to sell Carver miniatures and/or add him to the game, and his response was "We probably wouldn't put this much time into designing it if we weren't going to bring it out someday" (although it should be noted that conversation happened well before the release of M2E, so it wasn't exactly a QUICK turnaround either.)
So basically, it strikes me as odd that they would put all this time, love, and effort into the design without then reflecting it in the miniatures game in some way. One of the issues Malifaux has accrued as it's aged is model bloat. No matter how much new hottness they release, you can still only fit between 6 and, say, 10 of them into a Malifaux crew at a time. This causes two problems. One is the difficulty in knowing everything there is to know to prepare yourself for a game with an unknown master or crew. The other is that there are so many models in this game that some honestly good ones can’t get onto the board because the only things people play are those that are A) Broken (in a good way) or B) Widely accepted by the player base as the “best” model at a given point value. If Wyrd keeps cranking out a new master per faction plus a whole panel of minions, enforcers, and henchmen ala what came with Ripples, this “problem” will only become more exacerbated. And besides this, we LOVE the old characters! One of the best parts of M2E coming out was having the opportunity to go back to those old favorites, dust them off, and play them in new and interesting ways. So, is there a way to do that again?
I’m curious if Wyrd is going to try and tap into this in some way. Now, they could always just release “Dreamer, Petulent Adolescent” as a whole new master, but that would probably suck. I have enough faith in Wyrd to think they wouldn’t go that route. Instead, I think it would be great for them to release a new suite of upgrade cards for the old masters, henchmen, and some other models to change the way they play in new and interesting ways. Now, I’m well aware that Wyrd is a miniatures company, and they don’t make money off of books the way they do for their models, but that’s where the physical changes the characters are experiencing could come into play. Release a new Dreamer boxed set with the new, cricket bat swinging version along with his upgrade cards and a reshuffle of the included models ala what they did with the Gencon McCabe Nightmare Edition box. Include an suite of upgrades to make the melee/Lord Chompy Bits summoning version better than the hide in the back and summon all game long version. Watch the money roll in. Oh, and please, please let the old models still count as the new ones so the rest of us destitute folk can get away with just buying an upgrade box, but feel free to release a Sonnia Criid “From the Ashes” boxed set with Witchling Thralls in it, or something. I think this would be a great inclusion to Malifaux's product line, would still let them sell some new models, and could breathe some new life into old models and crews.
Or, more likely, I’m totally wrong. But boy, it sure seems to me like something new must be coming. Feel free to don your tinfoil hats and speculate with me.