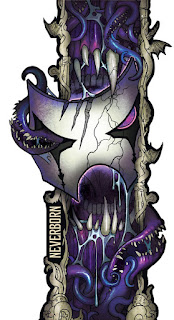 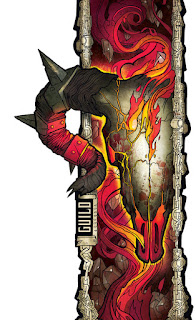 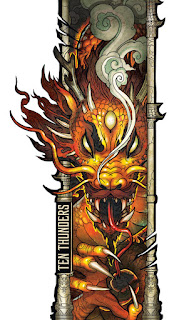 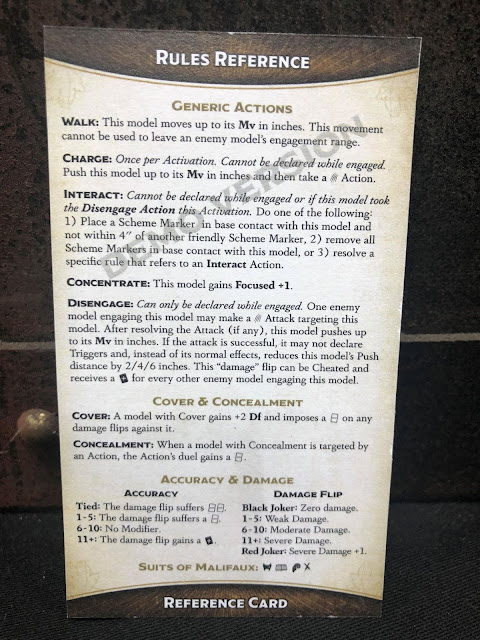 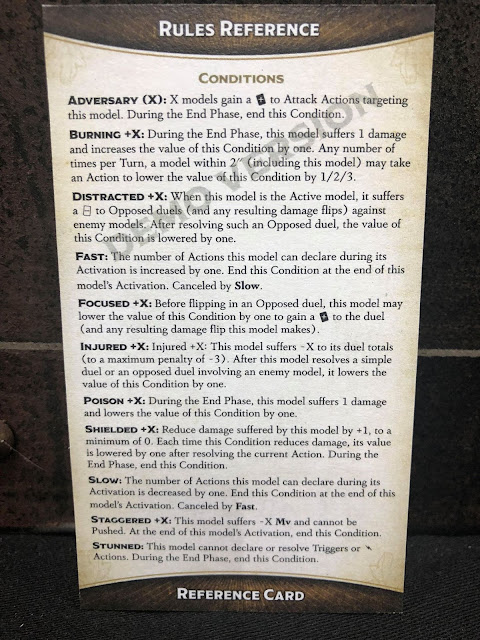 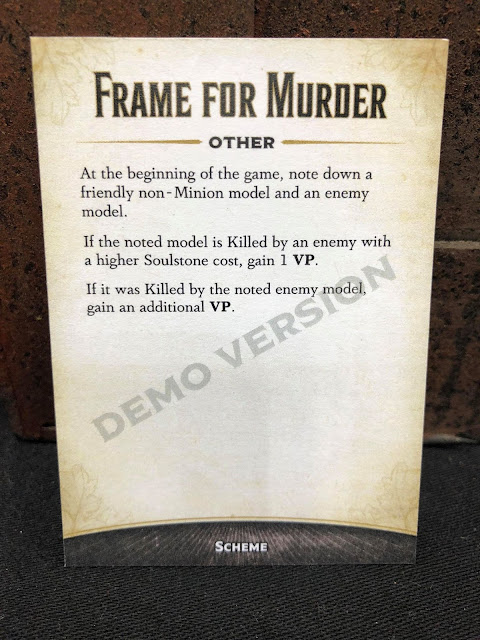 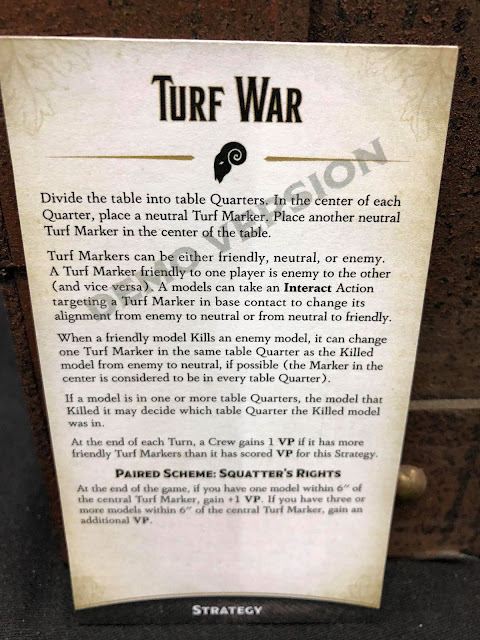 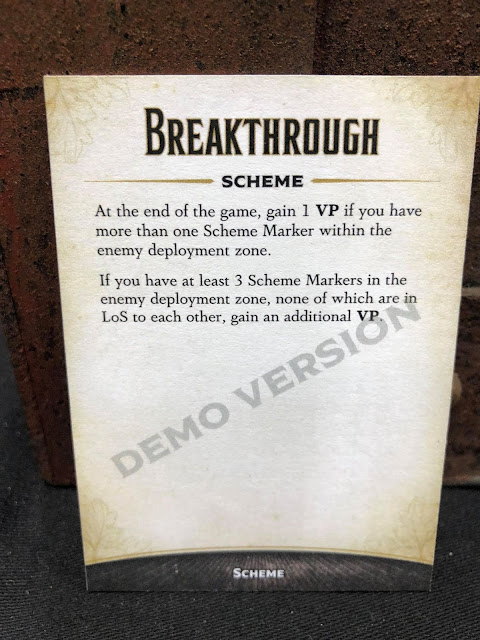 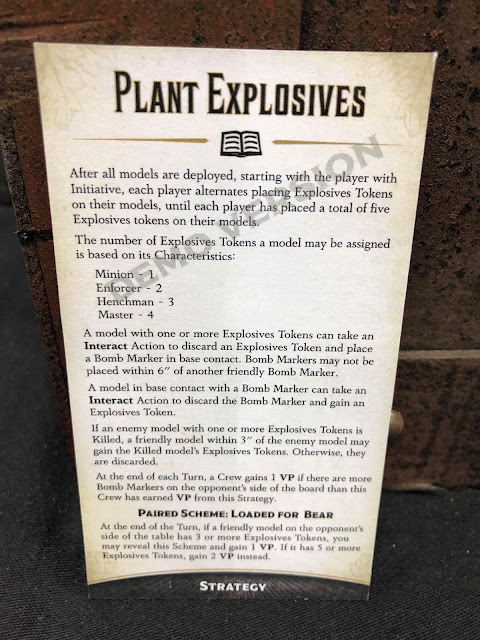 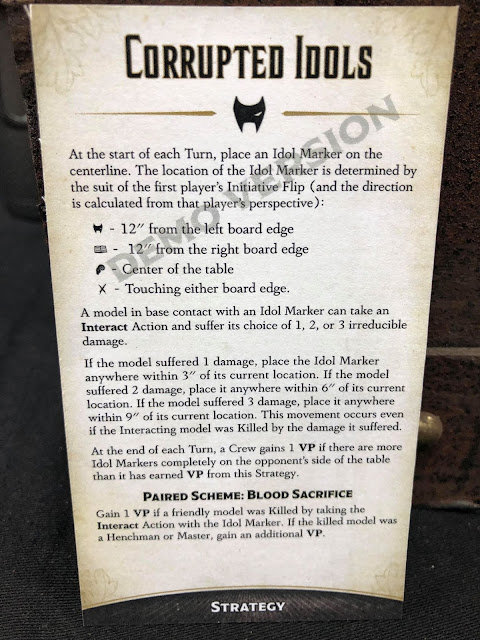 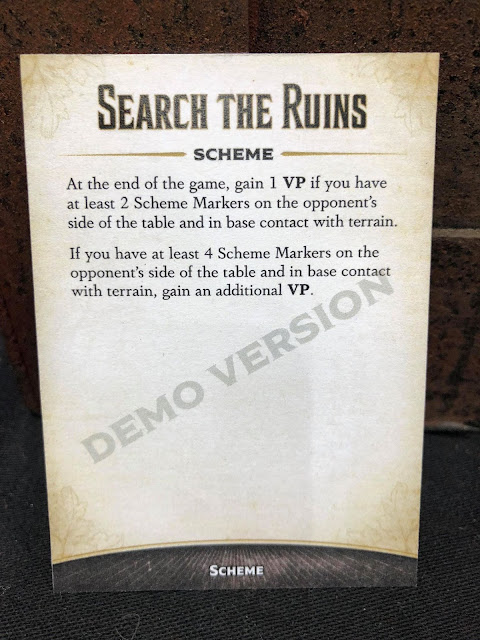 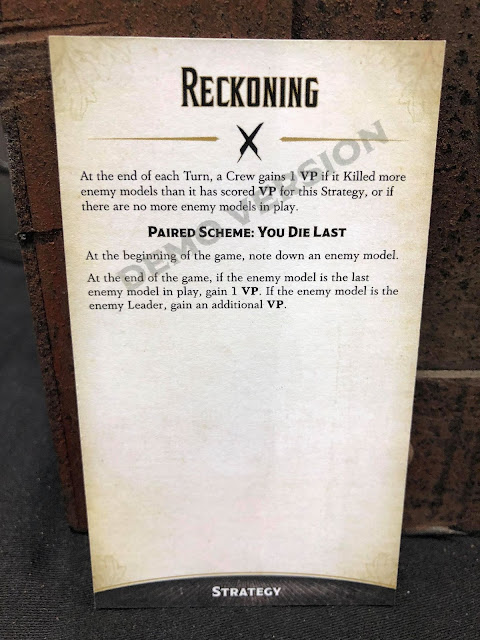 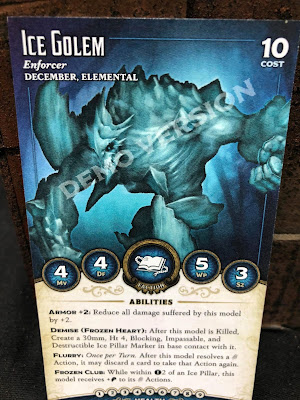 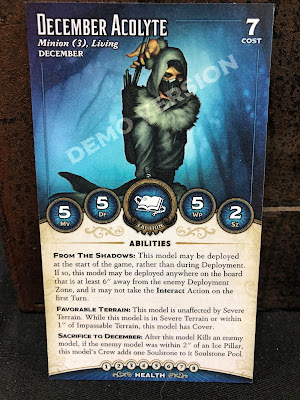 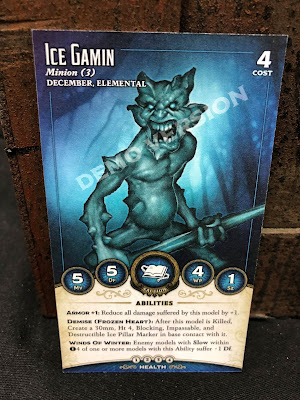 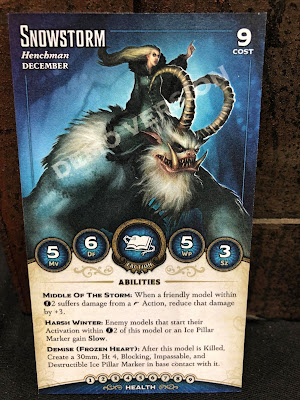 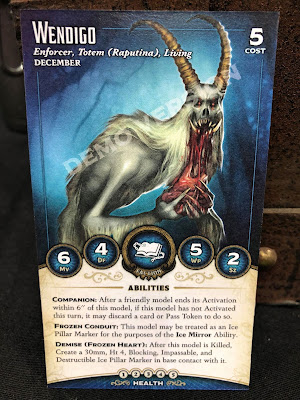 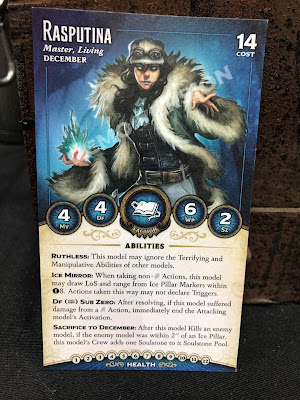 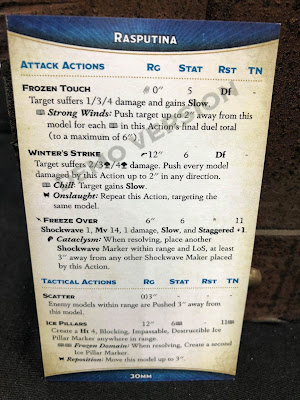 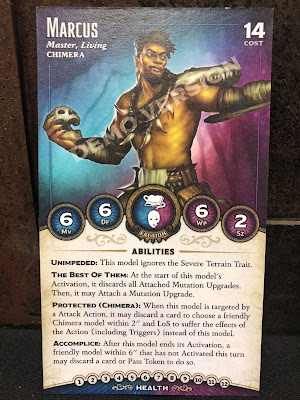 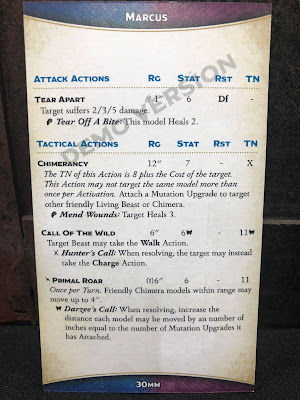 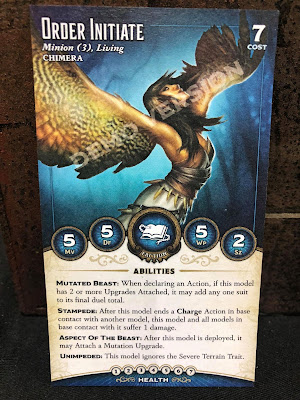 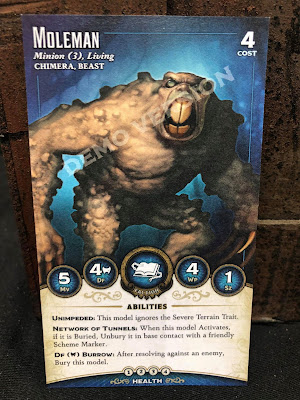 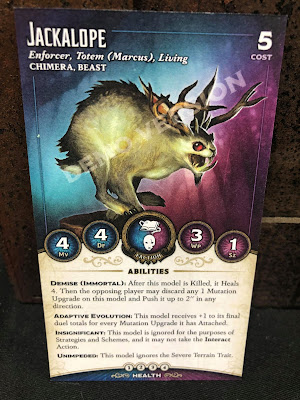 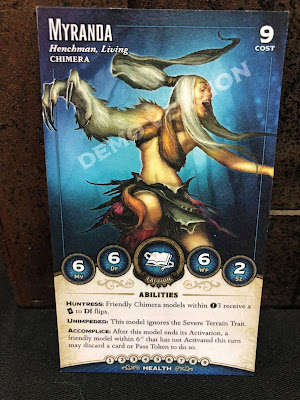 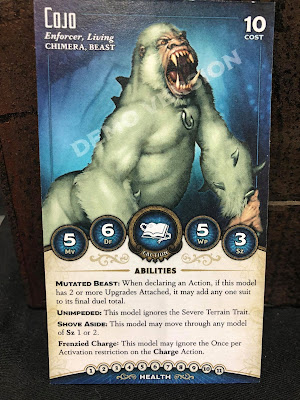 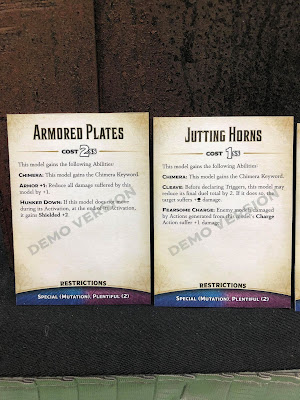 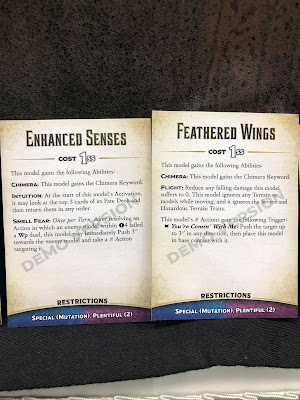 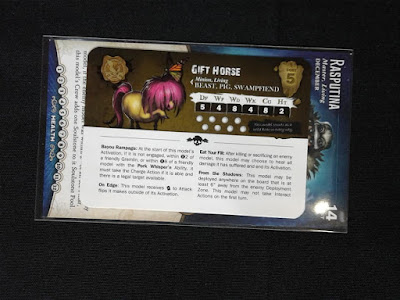 So, what do you think of what we've seen of M3E so far?
Posted by AgentRock at 11:51 AM No comments: