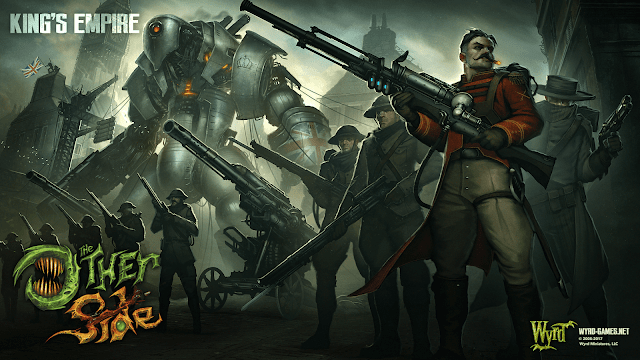 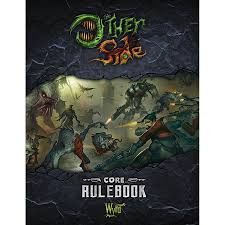 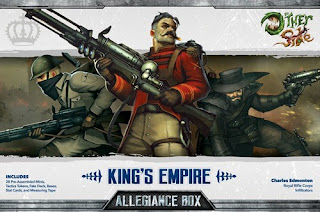 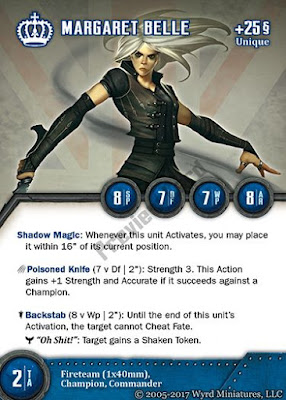 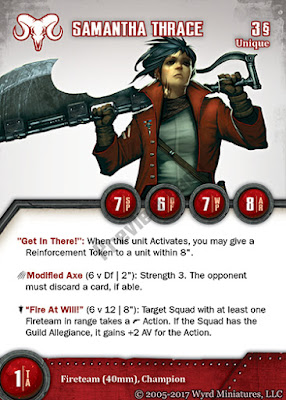 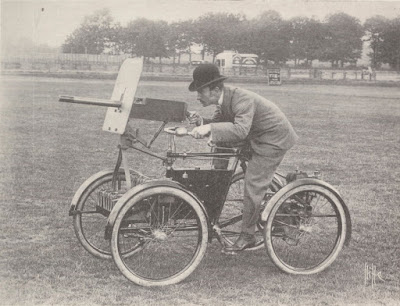 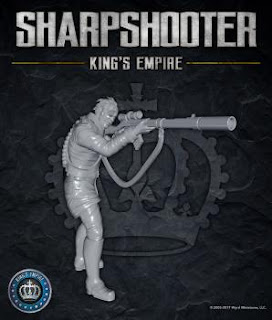 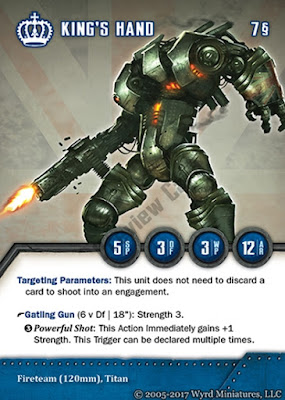 Anyway, Wyrdos, I've put my money where my mouth is. Hopefully I'll have some models to show next time. Speaking of, I'm planning on doing a painted minis roundup of ToS models at some point in the future. I think people liked those. Keep a look out for it.
Posted by AgentRock at 5:32 PM